The Commercial company of Saleh Nasser El Khelaiwi & Sons was founded in 1959 & pioneered in the distribution of food supplies in the Eastern Province. Later, the company’s activities expanded in the field of exports & imports & gained a reputable name, Nationwide, in the food supplies industry.In 1985 the company has pentrated the hospitality industry with the concept of operating furnished apartments & opened it’s first hotel in Hafer Al Baten. During few years, the company’s development in this field spread throughout the Kingdom of Saudi Arabia to include apartment hotels in various cities. Today, Boudl became a major hotel management company in the Arabian Gulf. 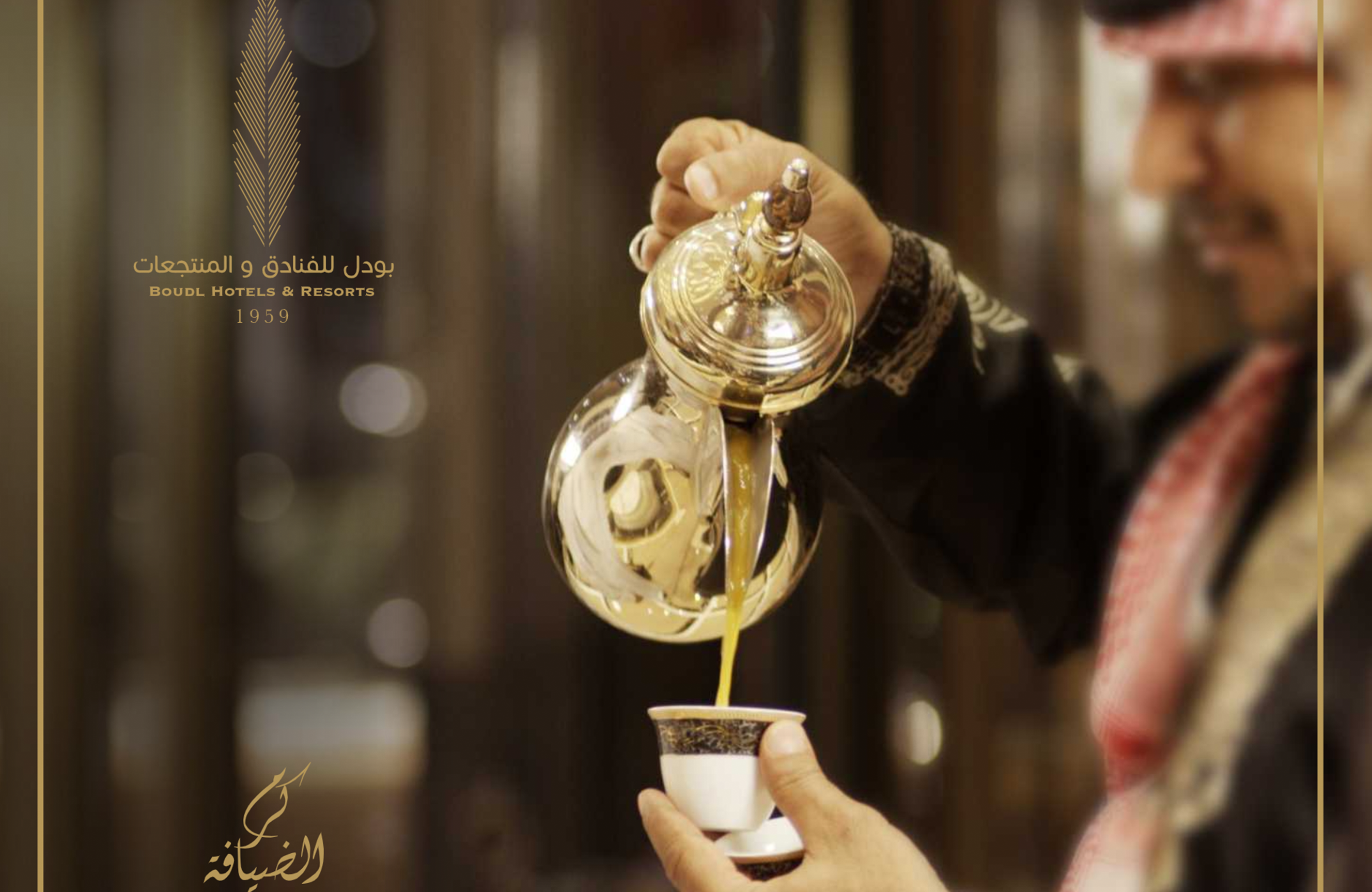